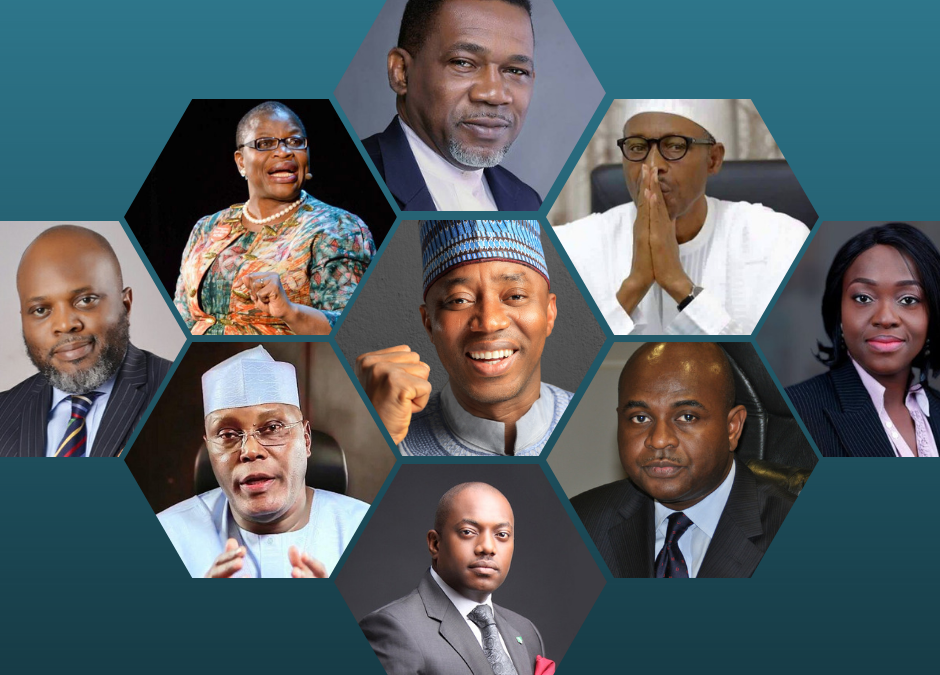 Nigerian Election Debate Group and the Broadcasting Organisations of Nigeria on Thursday, 22nd November, have announced schedules for the 2019 presidential election debates. It is encouraging that these two bodies have lent their support to a move that should be made mandatory if Nigerians are to fully understand who and what they’re voting for.

The Take it Back Movement, headed by Omoyele Sowore, has been clear in its assertion that the only way Nigeria can progress is for presidential candidates to not only outline their vision for Nigeria, but also share their process on how these visions will become reality. We have continued to demand these debates as we believe that Nigerians are intelligent and intuitive enough to discern between realistic blueprints for progress and half-baked ideas that will only dig the nation deeper in debt and deprivation.

Incumbent president Buhari did not attend the debates at the last elections, a move that should have been a signal that the then candidate had no strategy or plan with which to salvage Nigeria from the ever-deepening mess in which she finds herself.

Today, as leaders of the most populous black nation for the last three years, the APC is yet to establish or execute a plan for the future of Nigeria, preferring instead to denigrate her hardworking citizens in the presence of international world leaders and blame failures on past governments or factors outside of their control.

The organisers say the debates will focus on economy, electricity supply, job creation, health, security, amongst others – a clear sign that the African Action Congress Party is in touch with the needs of the masses as this covers five of the 10 points in our Agenda for Transformation, SPICER HEAT (Security, Power, infrastructure, Corruption, Economy and Job Creation, Restructuring, Health, Education, Agriculture and Tourism and Culture).

We are now in a digital age and Nigerian politicians must hand over ideas and not bags of rice. Leaders must be accountable to those who elect them and must be prepared to have their ideas critiqued and held up for better understanding and improvement. Nigeria MUST progress and our leaders must be the right candidates to make that happen. 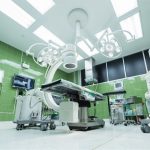 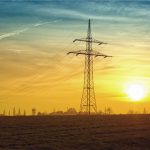 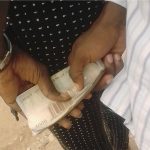