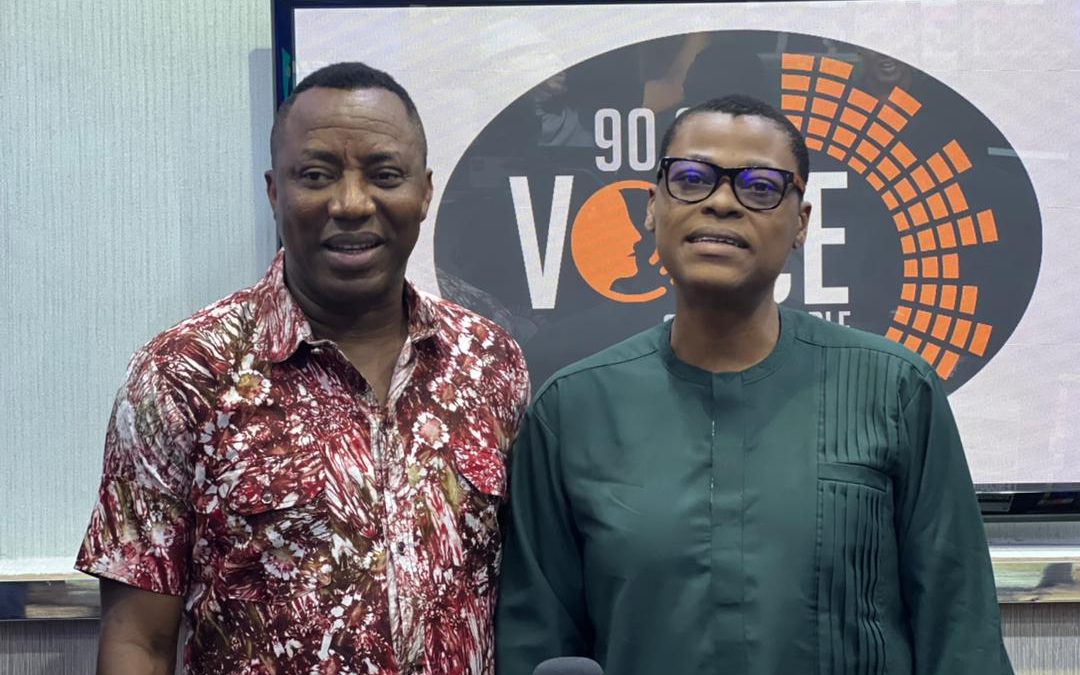 The presidential candidate of the African Action Congress, Omoyele Sowore has openly declared the forces he aligns with: the oppressed Nigerians.

Sowore, when asked about forging political alliances for the 2023 election by Rufai Oseni on VOP FM, said that he was not interested in forging an alliance with the oppressors of the Nigerian people.

“Peter Obi has been part of PDP, the party that destroyed this country for 16 years”

“Look at the People supporting him; they are the destroyers of this country; the likes of Obasanjo and Babaginda.”

Omoyele Sowore joins the 2023 presidential election for the second time after first contesting in the 2019 general elections.